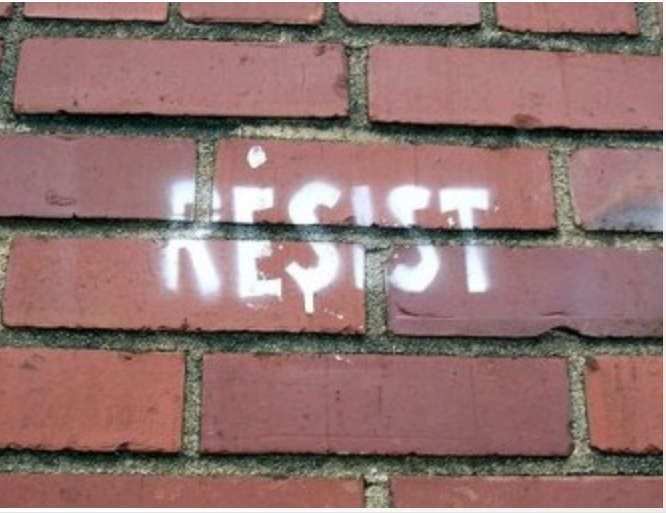 Along with Richard Horsley and Warren Carter, John Dominic Crossan is one of the major thinkers contributing to Empire Scholarship. (For more information on him including videos of lectures, see the listing for him in my blog, Net Prophets.)

I will be posting several blogs which will be based on his “God and Empire”. However, there are two more of his books which are relevant to the issue of empire in the bibliography of my Subversive Church blog.

The first chapter of Crossan’s book raises the question: “Since the Old Roman Empire crucified our Lord Jesus Christ, how can we be his faithful followers in America as the New Roman Empire?”

My answer to his question is the reason for this project I’m working on: Subversive Church. However we decide among the choices for what writers refer to as “Empire” today- the American Empire  (J D Crossan), global capitalism (David Korten), multi-national corporations/fossil-fuel industry (Naomi Klein), the Totalism (Walter Brueggemann), the predator class (my daughter, Mary), the response of the church needs to be resistance to whatever power that would currently dominate us. What would be your choice? The Church’s alternative to empire is, of course, provided by Jesus’ central message, the Kingdom of God.

Under that question, Crossan raises others: What is the relationship of empire to civilization? Is there a civilisation where there is not also empire? If empire is normative does this mean that it is inevitable? Does our human nature require empire?

Michael Mann, Professor of Sociology at the Berkeley campus of the University of California, has written a four-volume study on The Sources of Social Power. The first volume, “A History of Power from the Beginning to A.D. 1760”, is Crossan’s main source. In it, Mann looks at power first in prehistoric peoples where it does not reside permanently in any person or institution but is taken back when a threat to the tribe desists. (In the Old Testament, the period of Judges typifies this.) From there he moves to look at empires from the earliest in Mesopotamia to those at the time of the Industrial Revolution (1760) in his first volume.

Within the book’s 16 chapters, the Roman Empire is found in the center of the book. Mann refers to it as “one of the most successful conquering states in all history, but it was the most successful retainer of conquests.” It was the first empire to impress its power over the all the territories it conquered for an extensive period of time.

Mann has distinguished four types of power that, together constitute the sources of power in human society They are:

1 military power, the monopoly or control of force and violence;

2 economic power, the monopoly or control of labor and production;

3 political power, the monopoly or control of organization and institution; and

4 ideological power, the monopoly or control of interpretation and meaning.

It might be helpful knowing that sociologists commonly refer to the latter three as the sources of social power. Mann’s particular contribution is in removing military power from political power and giving it an equality with the other three. In an empire, military power is used to conquer new territory, but then it serves also to prevent internal questioning of the empire’s right to continuing domination of the political and economic spheres. The ideological power provides a softer form of persuasion, that those who rule have a divine mandate to do so. Crossan comments, “Think of it as persuasive advertising accepted very swiftly by all sides.”

Crossan has one major disagreement with Mann’s analysis of social power. “Since there is always a military component to power for Mann, he presumes a basis of force and violence—that is, of power-as-violent. He never considers nonviolent power—the power not of force and violence but of persuasion and attraction. I always find power ambiguous until it becomes clear whether we are dealing with the violent power of domination or the nonviolent power of persuasion. “Throughout the rest of this book, I probe that second mode of power.”

The distinction is significant for us as Crossan creates a space for the contribution of Jesus: non-violent persuasion. Jesus (and his followers) do not oppose the empire with military, political, or economic power. Jesus before Pilate says, ““My kingdom, is not of this world: if my kingdom were of this world, then would my servants fight, that I should not be delivered to the Jews: but now is my kingdom not from hence” (John 18:36 KJV).

Crossan comments, “I emphasize that contrast between Pilate’s Kingdom of Rome as violent repression and Jesus’s Kingdom of God as nonviolent resistance because that juxtaposition is the heart of this book.”

This underscores for me the essential nature of non-violence and non-violent resistance for followers of Jesus. It is not just an option in the toolbox of social methods for Christians. There is never a justification for people of the Kingdom of God to use violence. It is not just that violence doesn’t work, as Walter Wink points out in his “Myth of Redemptive Violence”. Like oil and water, there is no mixing of love with violence in God’s world. Period.

Perhaps you may recall that Crossan provided a chapter for “In the Shadow of Empire” and he was asked to cover the Roman Imperial Theology. Here he tells us two reasons for emphasizing ideological power among the four.

“First, Rome spoke of itself in transcendental terms as an empire divinely mandated to rule without limits of time or place. It did not simply proclaim dominion around the Mediterranean Sea. It announced world conquest, global rule, and eternal sovereignty.

Second, when Jesus of Nazareth, Paul of Tarsus, and John of Patmos came against the Roman Empire, they did so not with military, economic, or political power but exclusively with ideological power.”

This  is a good point to end my investigation of Crossan’s chapter. He continues by  talking about the intricate relationship of empire to civilisation. But I will deal with that at a later time. The reason for stopping after covering Crossan’s explication of the social sources of power will become evident in my next blog post, The Church and Resistance.